Cartoon Research Lab (2015-2016) was a monthly Saturday morning screening series in which participants curated sets of cartoons inspired by a monthly theme and presented them to the public.

The series provided an opportunity to consider the tropes of “classic cartoons” and recent animation bearing its influence. Guests enjoyed a regular Surrealist breakfast buffet (and lots of coffee) alongside other scholars of the medium.

Though General Public Collective was Cartoon Research Lab’s home, the CRL also contributed programming to Chicago’s Learning Machine gallery and the Mini Microcinema of Covington at the Carnegie Library. 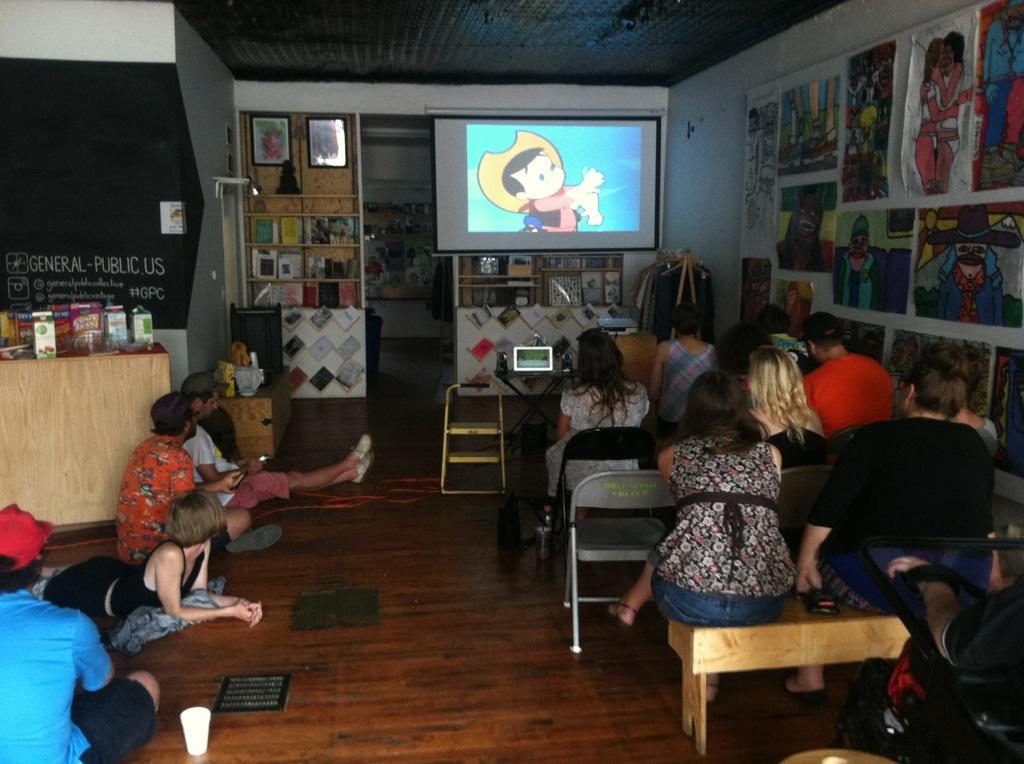 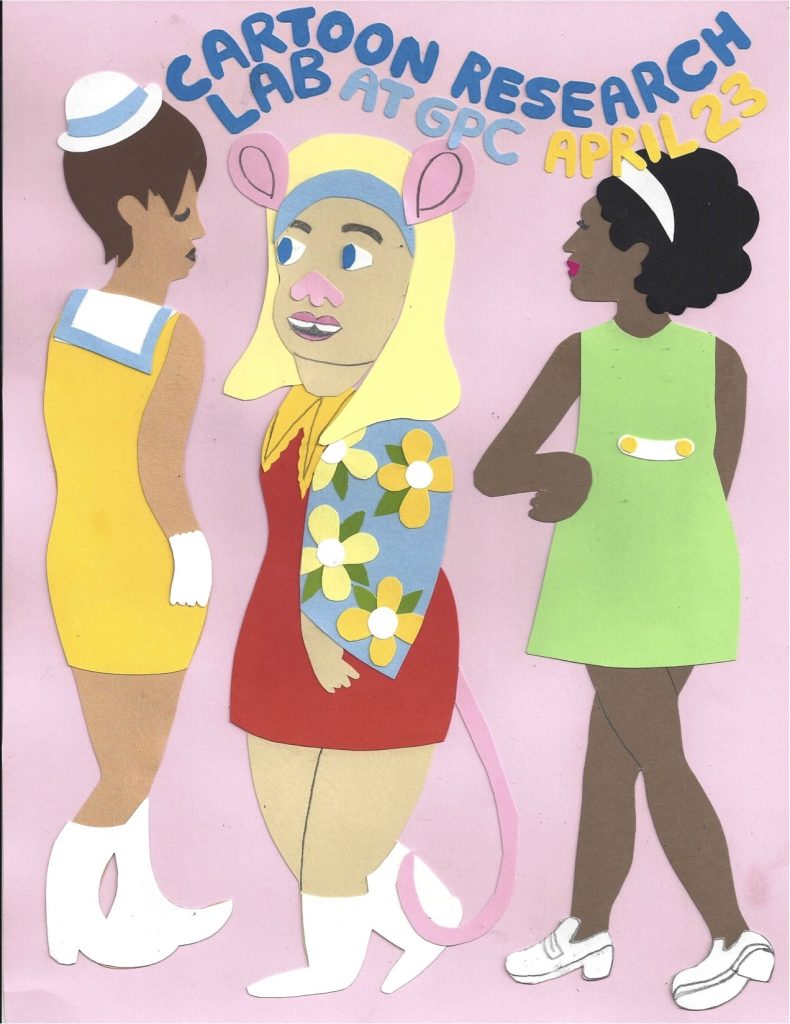 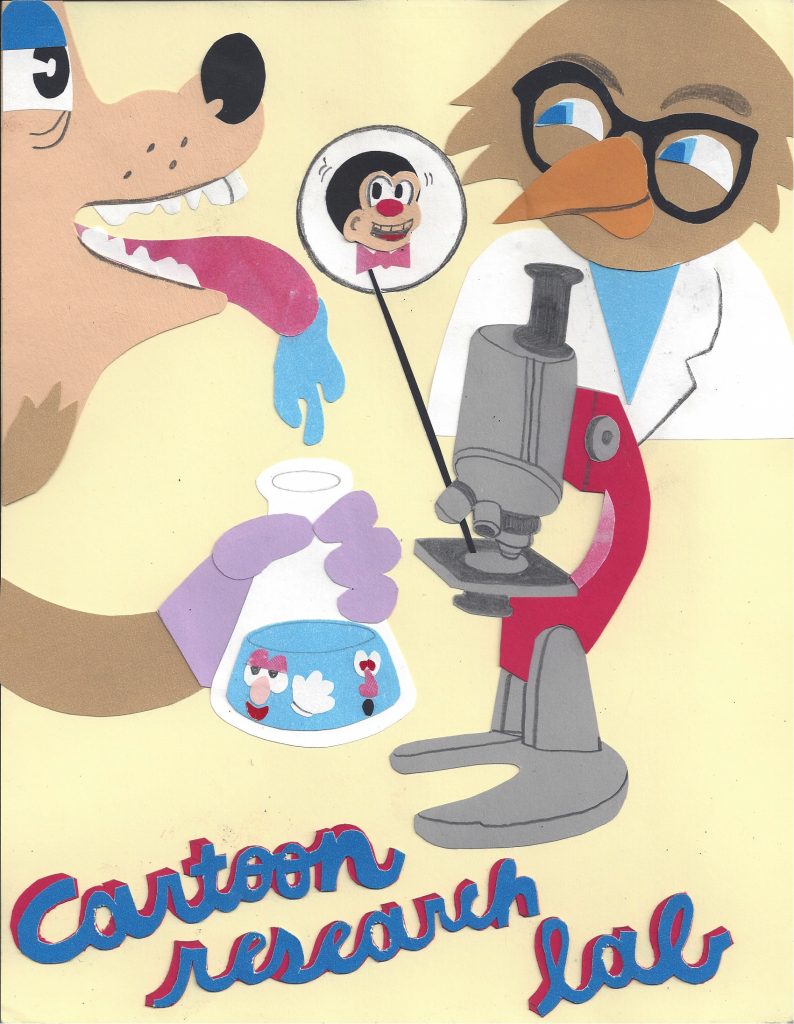 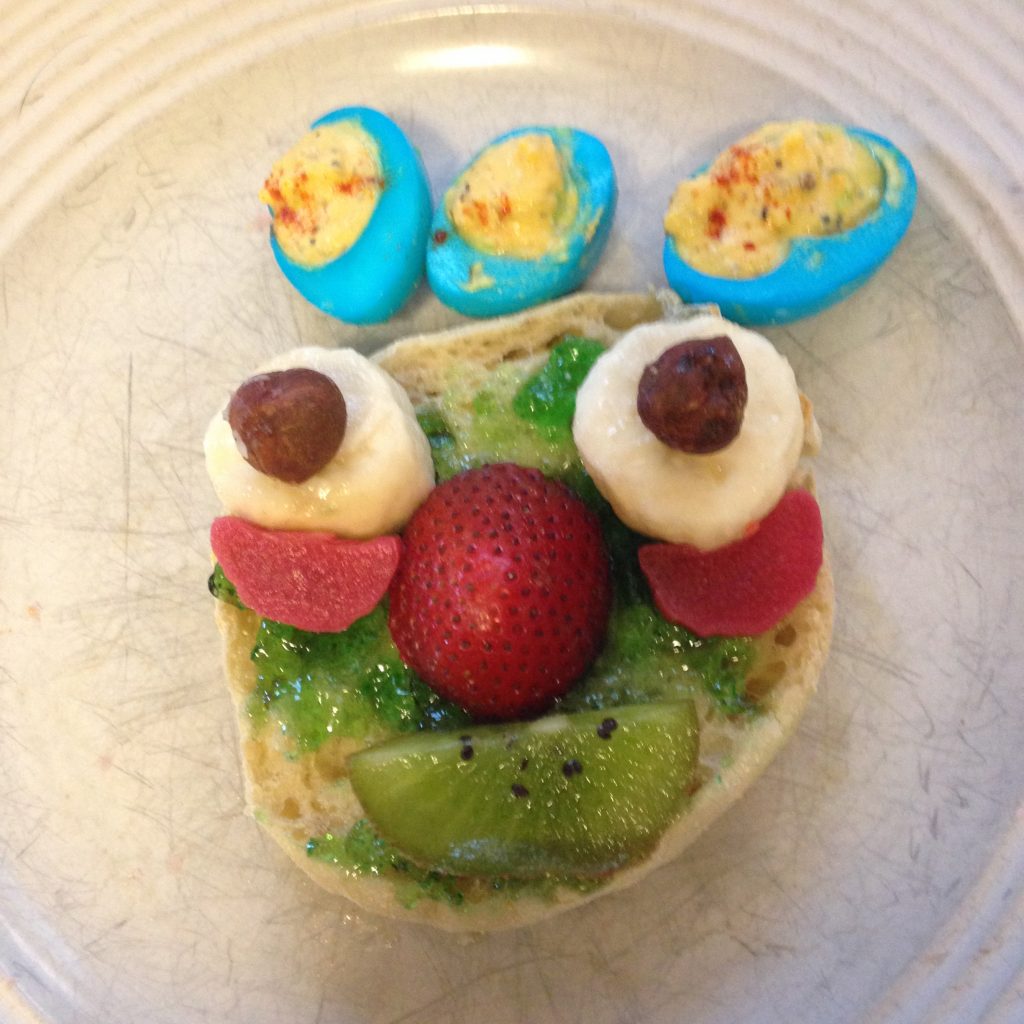 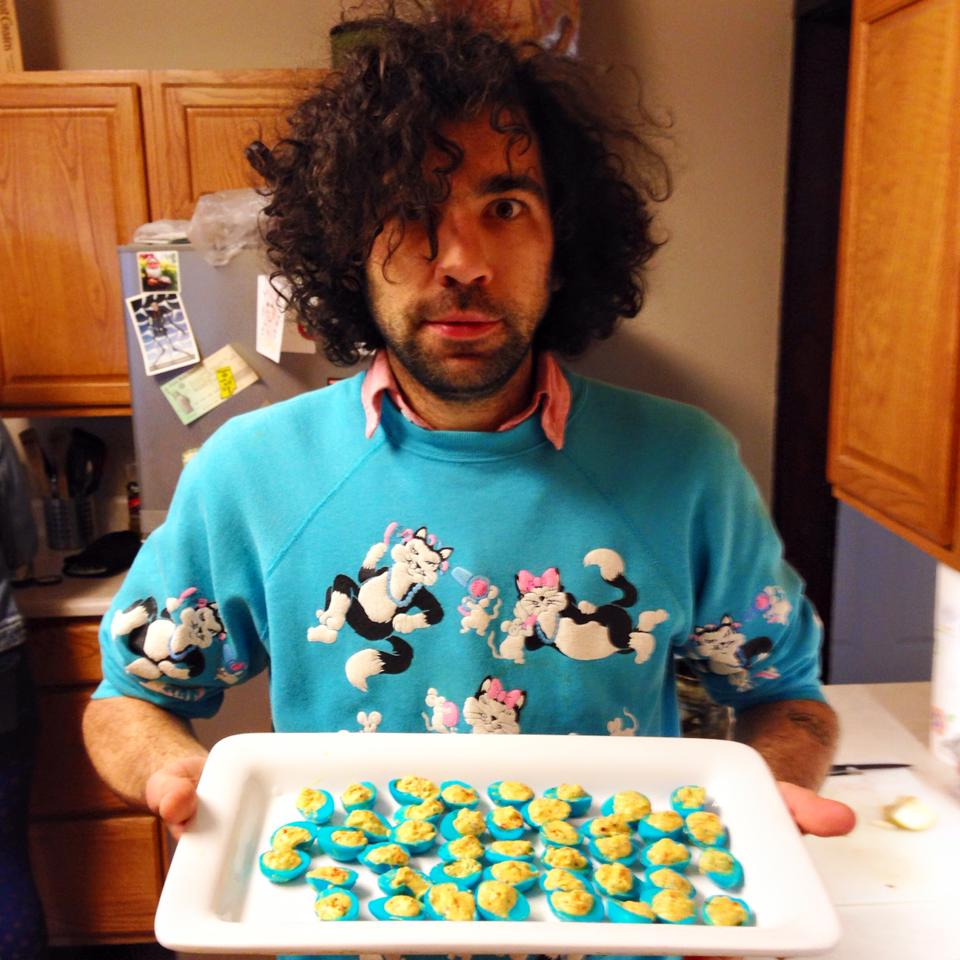