Blabberque was a performance dinner which assembled eight artists to parse a term of art jargon in whatever medium they saw fit. It was moderated by Erin K Drew.

Borrowing from the concept of a Jeffersonian Dinner, Blabberque united deliberately selected guests invested in a common mission who held the floor for presentation on a single topic at a time.

Presentations were given by:
Matthew Batty on Transcendence
Lisa Berlin Jackson on Problematic
A. Bowden on Actuality
Bryn Jackson on Institutional Critique
Anna Martinez on Built Environment
Ben Martinkus on Appropriation
Breanne Trammel on Casual Institutions

This project was a collaborative effort with Nick Witten and Danielle Graves of Sugar Space, organized in support of BBQLA’s “A Fool’s Journey.” 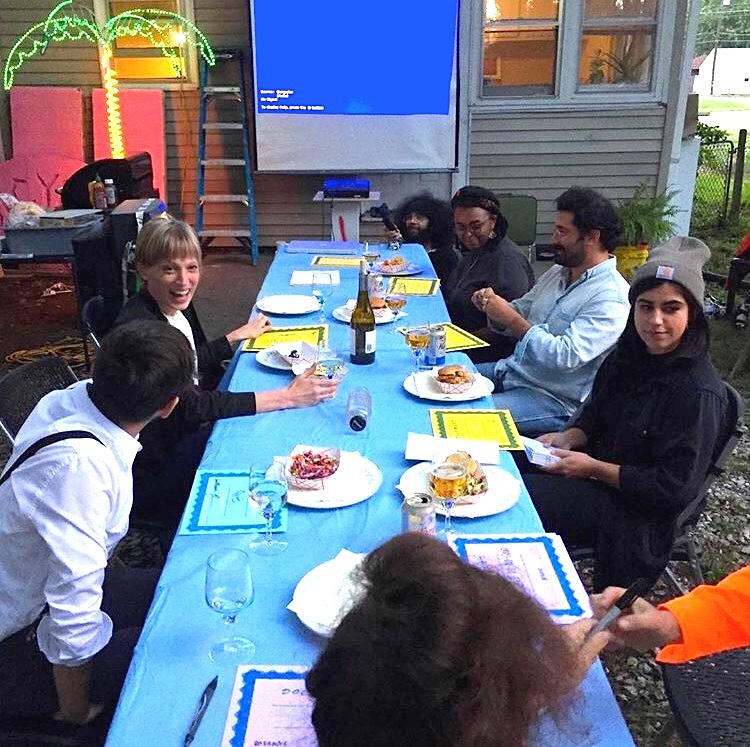 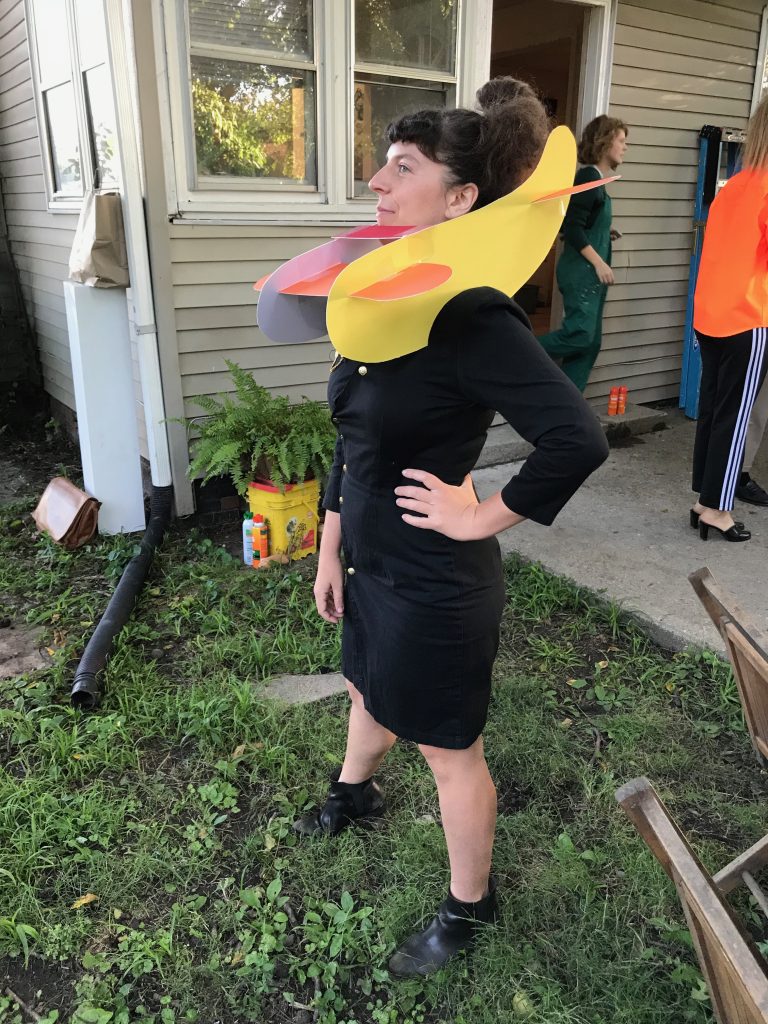 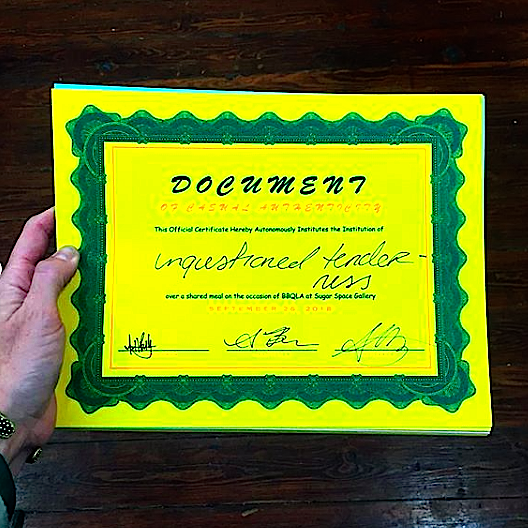